The reason, why Belgian National Day exists is that in 1830, the southern provinces of the United Kingdom of the Netherlands rebelled against Dutch rule, forcing the Dutch out of the region and securing Belgium’s independence. 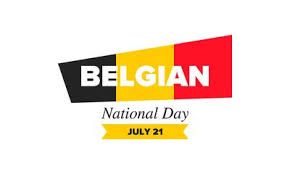 The reason why the Belgian National Day exists is that in 1830, the southern provinces of the United Kingdom of the Netherlands rebelled against Dutch rule, forcing the Dutch out of the region and securing Belgium’s independence. Subsequently, This independence was approved by the European powers at the London Conference of 1830-31.

Belgian National Day was originally celebrated on 27 September, i.e. on the date of the expulsion of Dutch forces from Brussels during the Revolution’s “September Days”. However, in 1890, this was changed to 21 July. In World War I and World War II, Belgium was occupied and public displays of patriotism were banned. As a result, celebrations of 21 July became a common form of symbolic resistance.

The Flag of Belgium
The Belgian flag was first flown in 1830 at the start of the Belgian Revolution, though the stripes were horizontal. The colours of red, yellow and black come from the red lion of Hainaut, Limburg and Luxembourg, the yellow lion of Brabant, and the black lion of Flanders and Namur. The stripes changed from horizontal to vertical in January 1831 in homage to the French Tricolore.

How is Belgian National Day Celebrated?
Belgian National Day is celebrated with a whole range of activities. Belgians begin the celebrations the night before by heading to the Place du Jeu de Balle for the National Ball, where everyone can enjoy joyous festivities until the early hours of the morning.

The main festivities occur in Brussels. They traditionally begin with Te Deum at the Cathedral of St. Michael and St. Gudula attended by the King and other dignitaries. Historically, National Day is marked by a televised speech by the King. In the afternoon, the Belgian Armed Forces and police are reviewed by the King and parade around the Rue de la Loi and around the perimeter of the Brussels Park in front of the Royal Palace. Foreign contingents from Belgium’s European Union and NATO allies also participate. Refreshments and displays by Belgium’s public and emergency services, armed forces, charities, and civic associations are set up for the public in the Park and nearby Place Royale, Rue de la Régence and Place Poelart. There is also a flypast by the Belgian Air Force.

Elsewhere in Belgium, celebrations often involve church services, flea markets, and public concerts. From the Palace of Justice to Parliament, a range of activities are held, including magic shows, DJs and live music and you can even meet The Smurfs! Belgian flags are commonly displayed by shops and private houses. Belgium’s climate means that rain is common on the National Day and is popularly referred to in French as the “National Downpour” (drache nationals).

The day is topped off with the world-famous firework display. From 11 pm the whole family can marvel at the pyrotechnic show set to music that has to be seen to be believed!

If you are planning to visit Belgium and in particular Brussels then make sure you do some pre-travel research before your visit. Also, you can find the best advice on what to do & see, where to stay and where is the best to eat & drink via residents of Brussels. 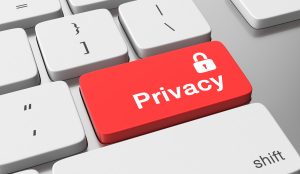 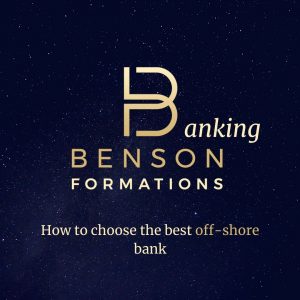